I have been practicing employment law for businesses in San Diego, California for over a decade at large firms before starting my own practice, with a current focus on COVID-19 compliance. To better represent businesses, I felt that it was important to know what it means to run a business. The intersection of California employment law and business operations should be as practical as possible. 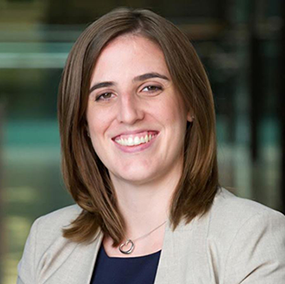 Rick Waltman serves as Of Counsel for The Law Office of Annie M. Ellis, A.P.C. Rick represents clients through all stages of litigation through trial in employment, labor, and commercial disputes. He has represented businesses in high value lawsuits involving claims for breach of contract, breach of fiduciary duty, wrongful termination, discrimination, misappropriation of trade secrets, unpaid wages, and other claims. He recently served on a trial team that obtained a unanimous defense verdict against claims of fraudulent misrepresentation.

Rick earned his Bachelor of Science degree from the University of Minnesota (2010), and his J.D. from the University of San Diego (2015), graduating with honors. During law school, Rick served as a judicial extern for the Honorable Thomas J. Whelan of the United States District Court for the Southern District of California. Rick previously practiced at the Am Law 200 law firms of Buchalter, APC and Gordon, Rees, Scully, Mansukhani, LLP. 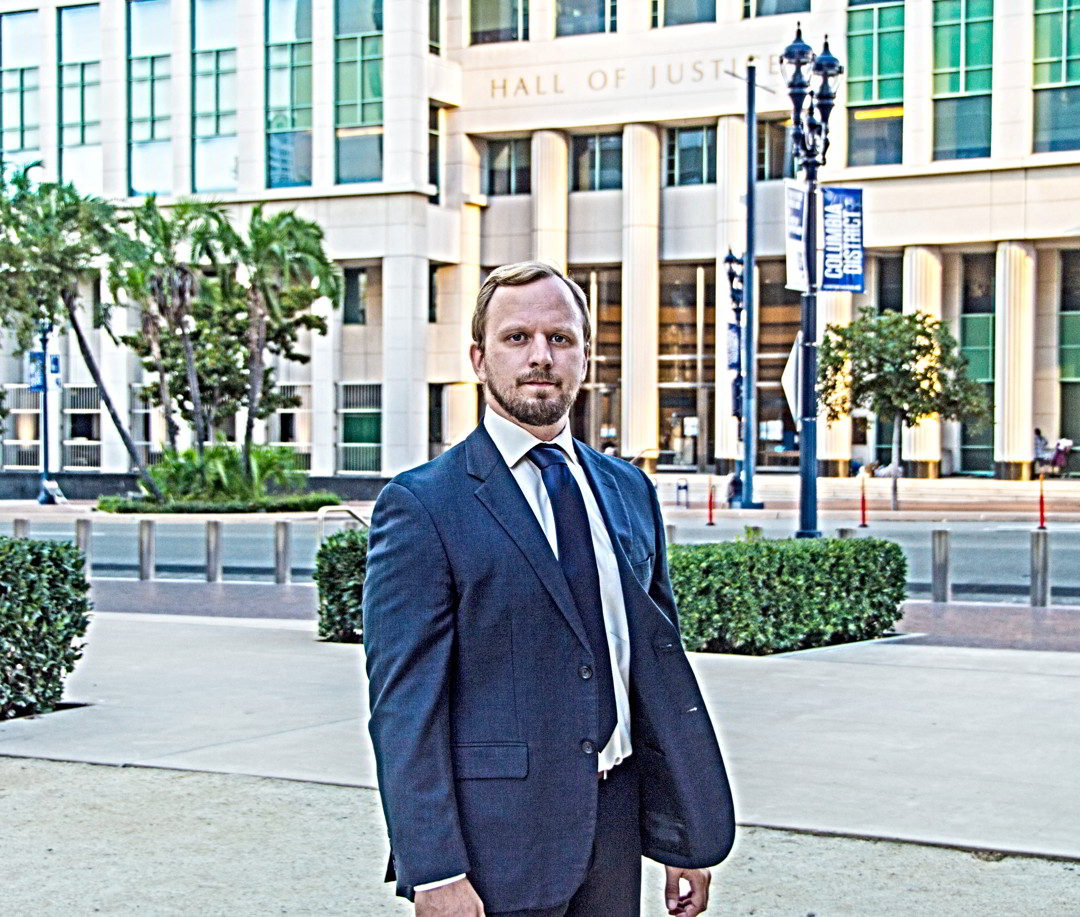